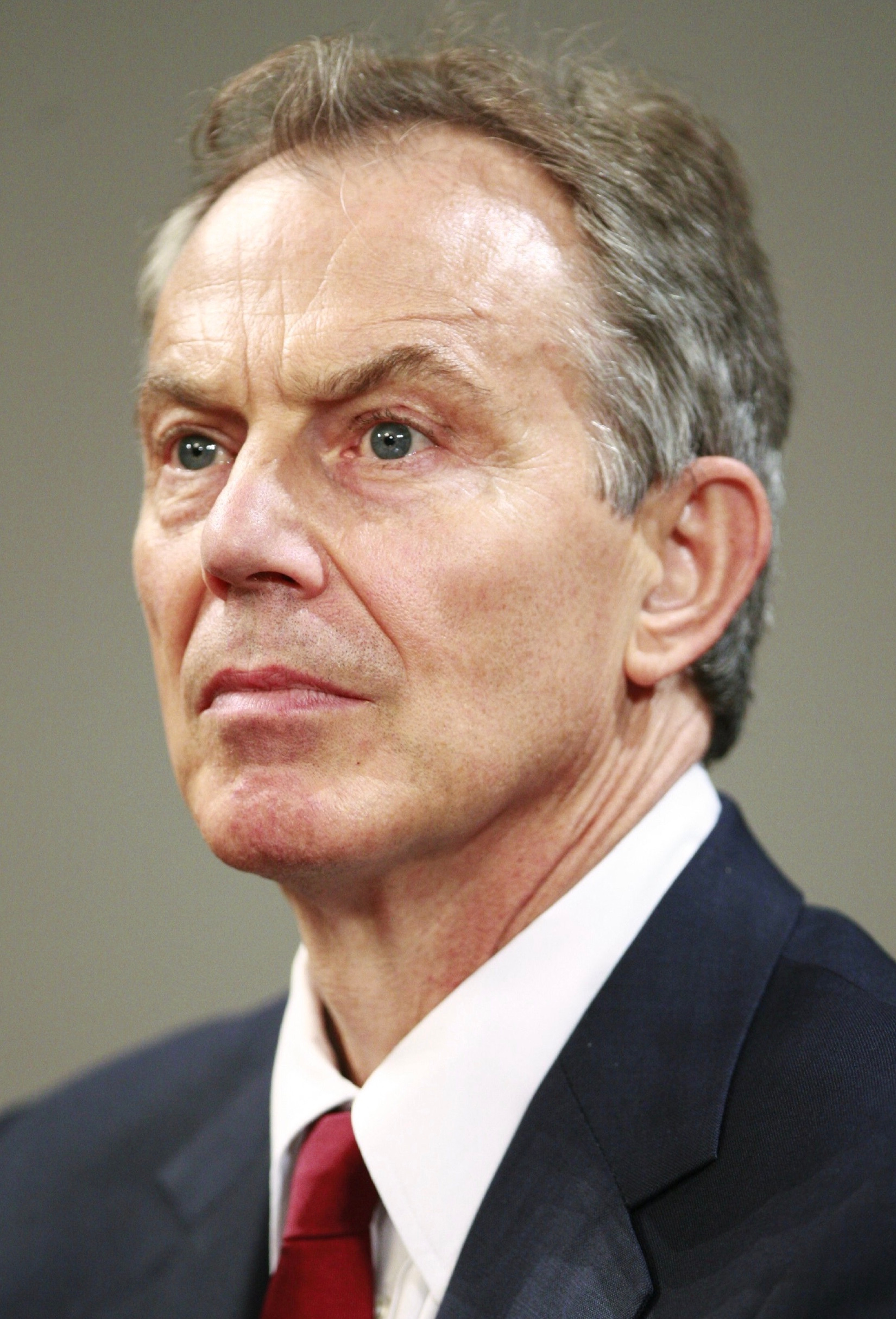 Sir Anthony Charles Lynton Blair (born 6 May 1953) is a British politician who served as Prime Minister of the United Kingdom from 1997 to 2007 and Leader of the Labour Party from 1994 to 2007. On his resignation he was appointed Special Envoy of the Quartet on the Middle East, a diplomatic post which he held until 2015. He has been the executive chairman of the Tony Blair Institute for Global Change since 2016. As prime minister, many of his policies... Wikipedia