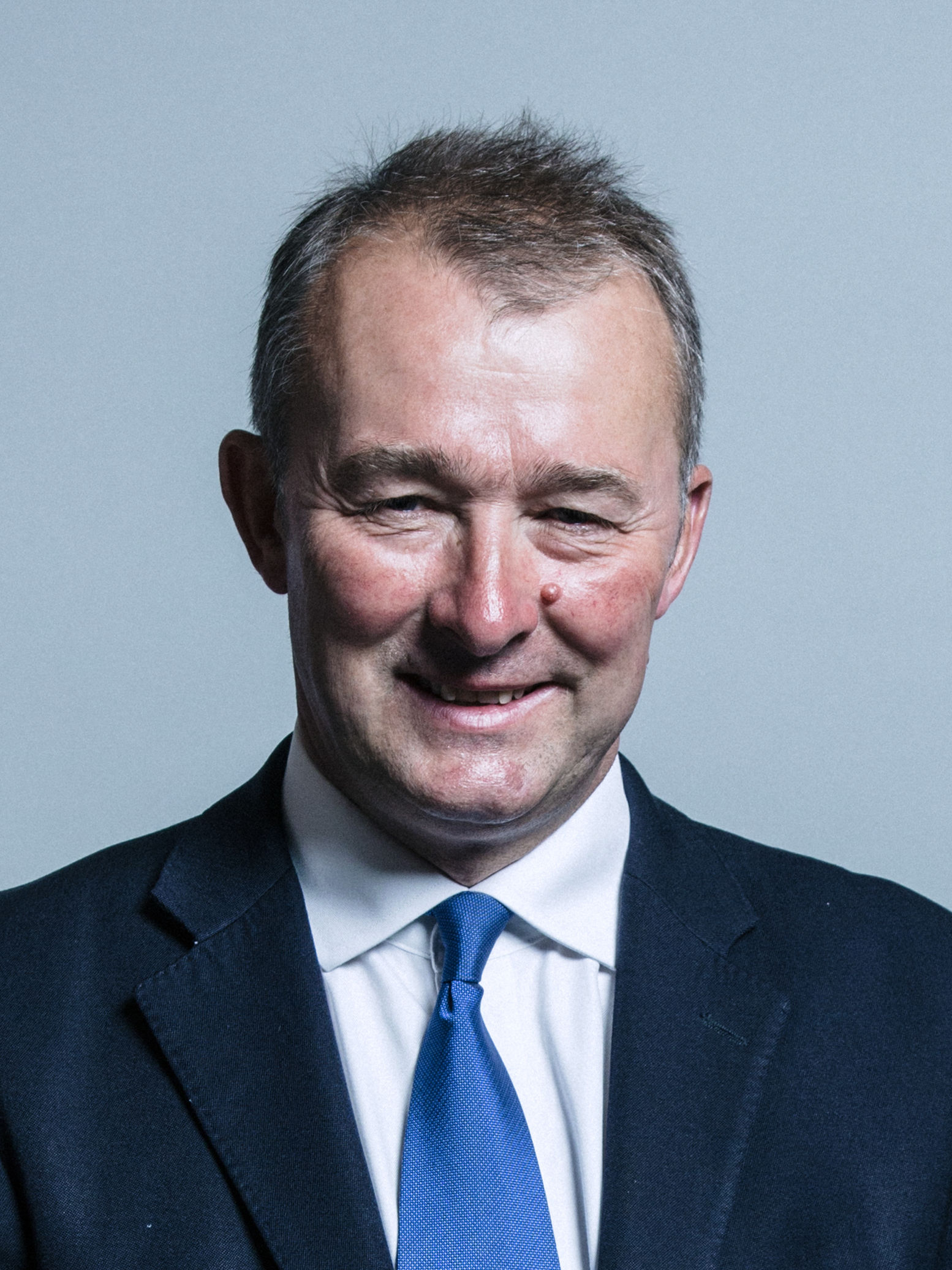 Simon Anthony Hart (born 15 August 1963) is a British politician, who served as Secretary of State for Wales between 2019 and 2022. A member of the Conservative Party, he was first elected in the 2010 general election as the Member of Parliament (MP) for Carmarthen West and South Pembrokeshire, defeating the previous Labour MP Nick Ainger who had represented the constituency and its predecessor since 1992. He was reelected in 2015, 2017 and 2019 general... Wikipedia