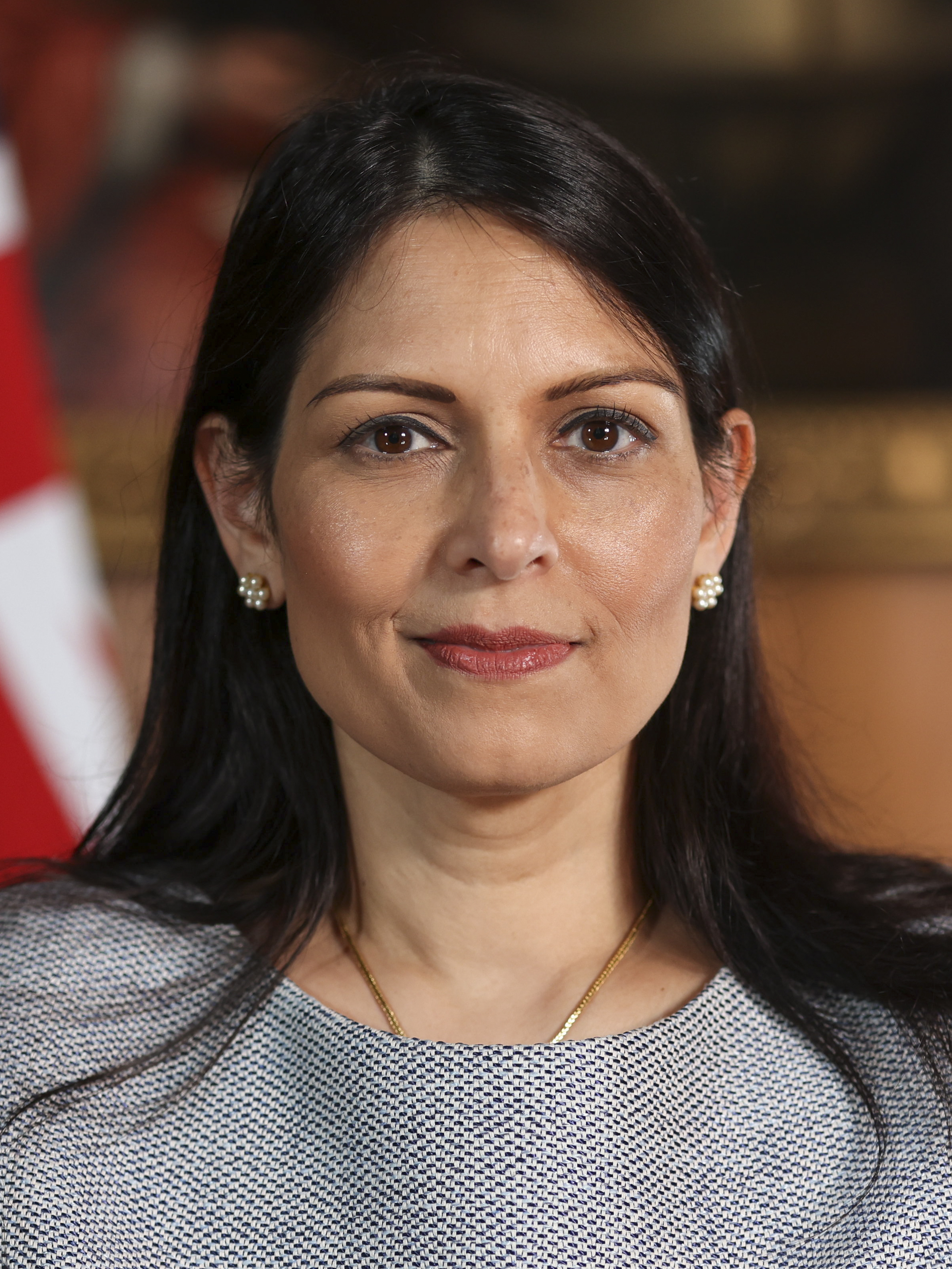 Priti Sushil Patel (born 29 March 1972) is a British politician who served as Home Secretary from 2019 to 2022. A member of the Conservative Party, she was Secretary of State for International Development from 2016 to 2017. Patel has been the Member of Parliament (MP) for Witham since 2010. She is ideologically on the right wing of the Conservative Party; she considers herself to be a Thatcherite and has attracted attention for her socially conservative... Wikipedia