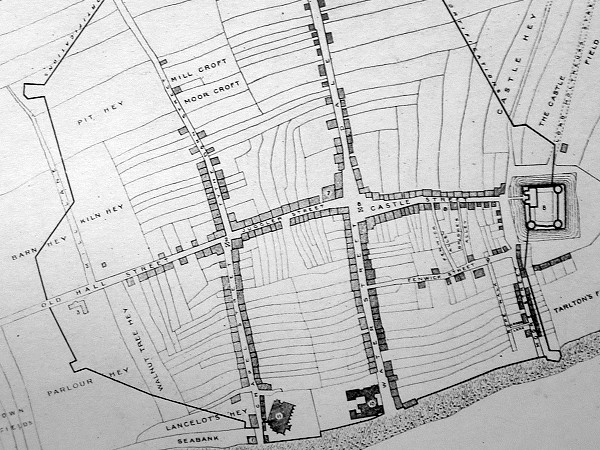 Liverpool is a city and metropolitan borough in Merseyside, England. With a population of 498,042 in 2019, it is the tenth largest English district by population and its metropolitan area is the fifth largest in the United Kingdom, with a population of 2.24 million. On the eastern side of the Mersey Estuary, Liverpool historically lay within the ancient hundred of West Derby in the county of Lancashire. It became a borough in 1207, a city in 1880, and a county... Wikipedia