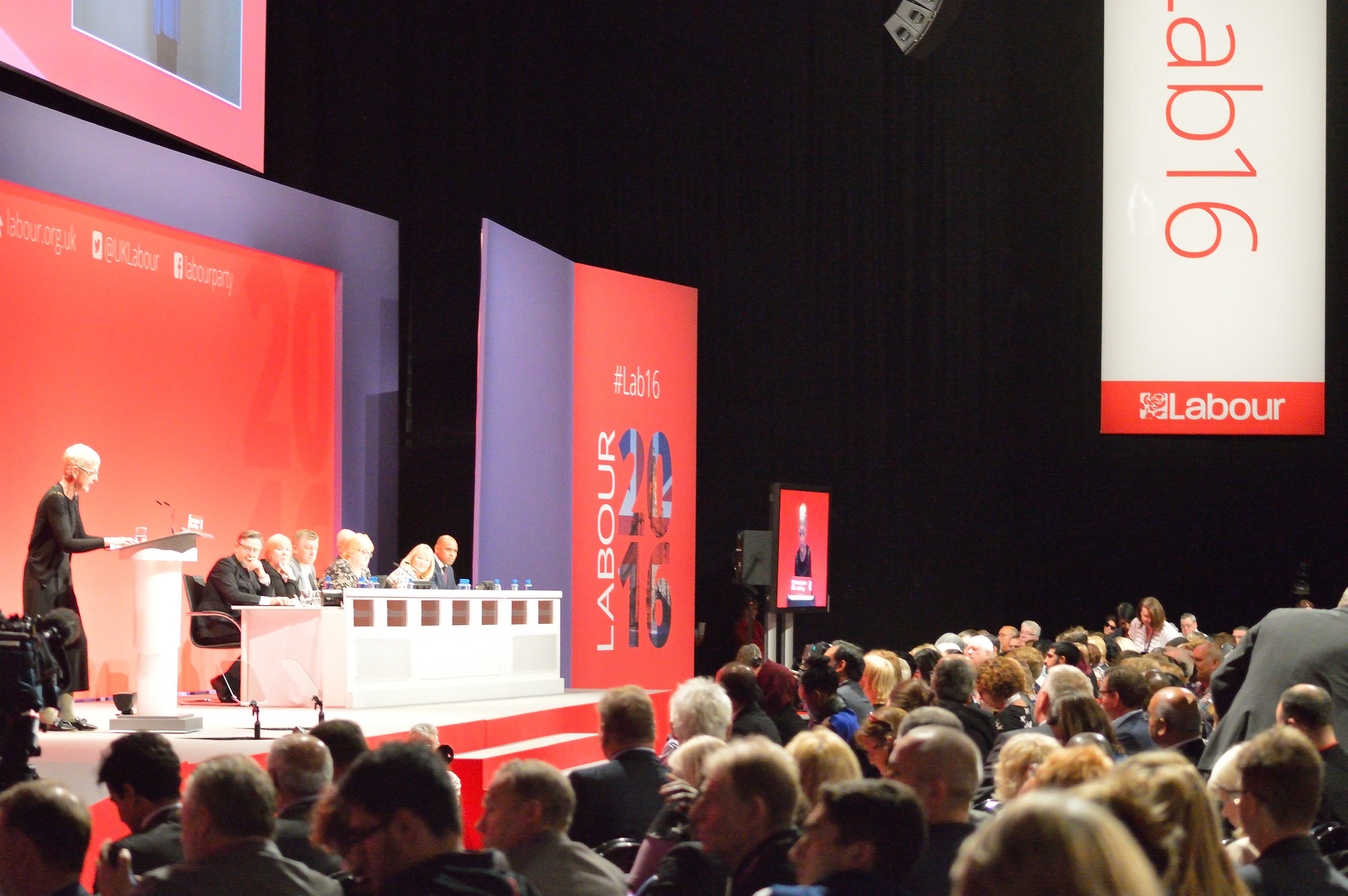 The Labour Party Annual Conference, the annual national conference of the UK Labour Party, is formally the supreme decision-making body of the Party. The conference is traditionally held on the final week in September during the British party conference season when the House of Commons is in recess, after the Liberal Democrats and before the Conservative Party have held their conferences. Labour is one of few British parties to use their annual gathering for... Wikipedia