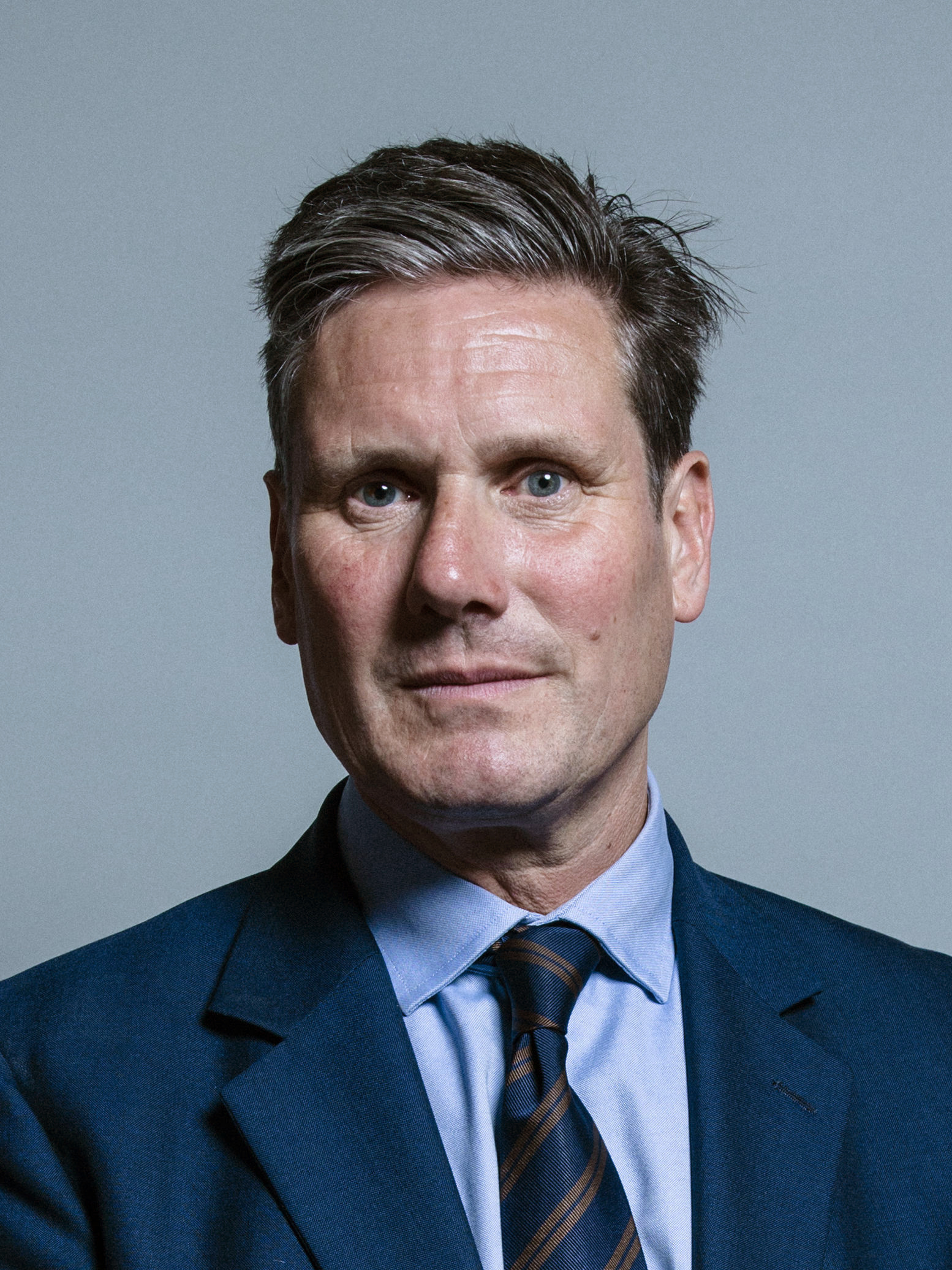 Sir Keir Rodney Starmer (born 2 September 1962) is a British politician and former lawyer who has served as Leader of the Labour Party and Leader of the Opposition since 2020. He has been Member of Parliament (MP) for Holborn and St Pancras since 2015. Ideologically, Starmer has been described as being on the soft left within the Labour Party. Starmer was born in London and raised in Surrey, where he attended the selective state Reigate Grammar School, which... Wikipedia