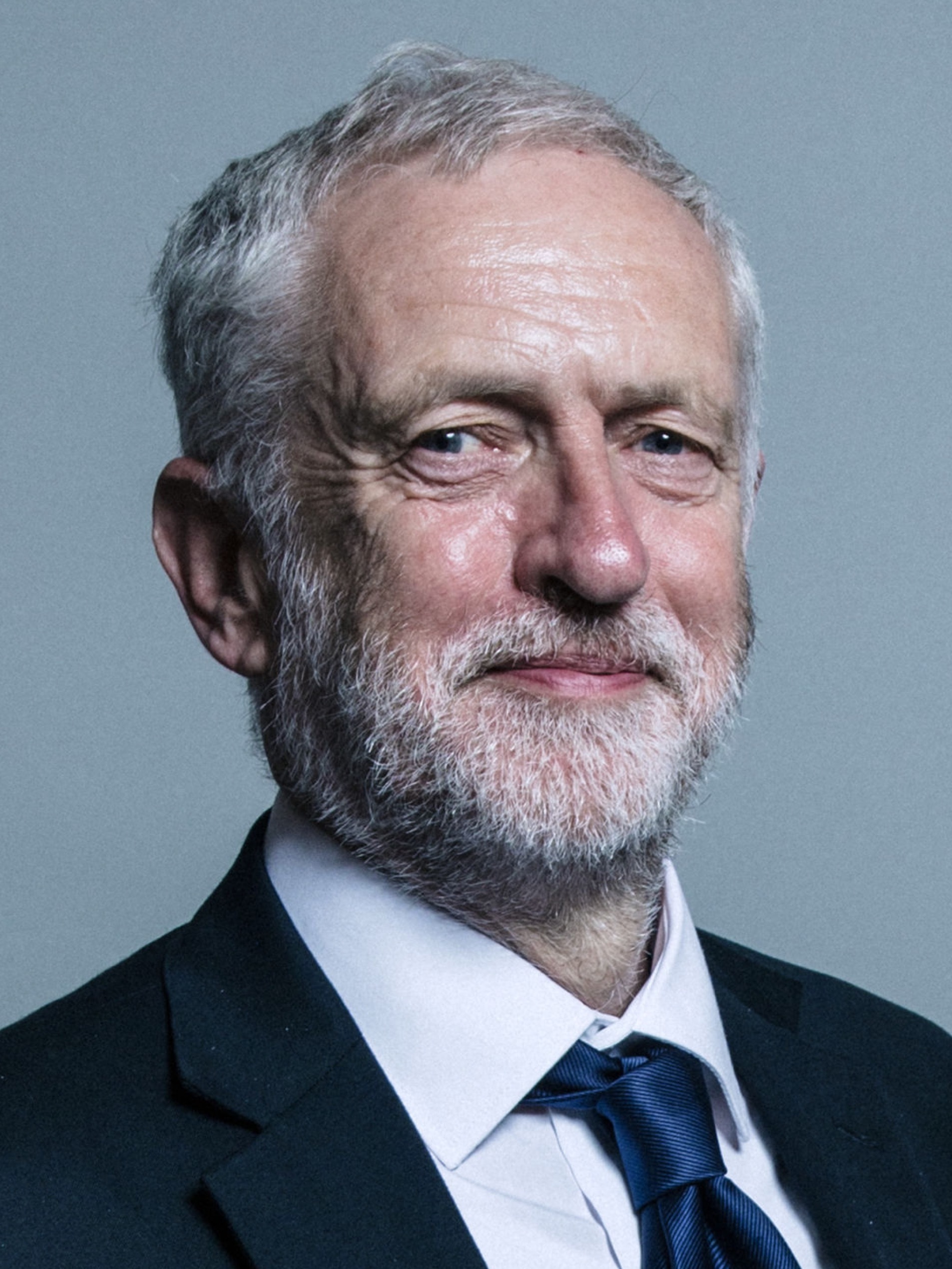 Jeremy Bernard Corbyn (born 26 May 1949) is a British politician who served as Leader of the Labour Party and Leader of the Opposition from 2015 to 2020. Corbyn has been the Member of Parliament (MP) for Islington North since 1983. Ideologically, he identifies himself as a socialist. Born in Chippenham, Wiltshire, and raised in both Wiltshire and Shropshire, Corbyn joined Labour as a teenager. Moving to London, he became a trade union representative. In 1974... Wikipedia