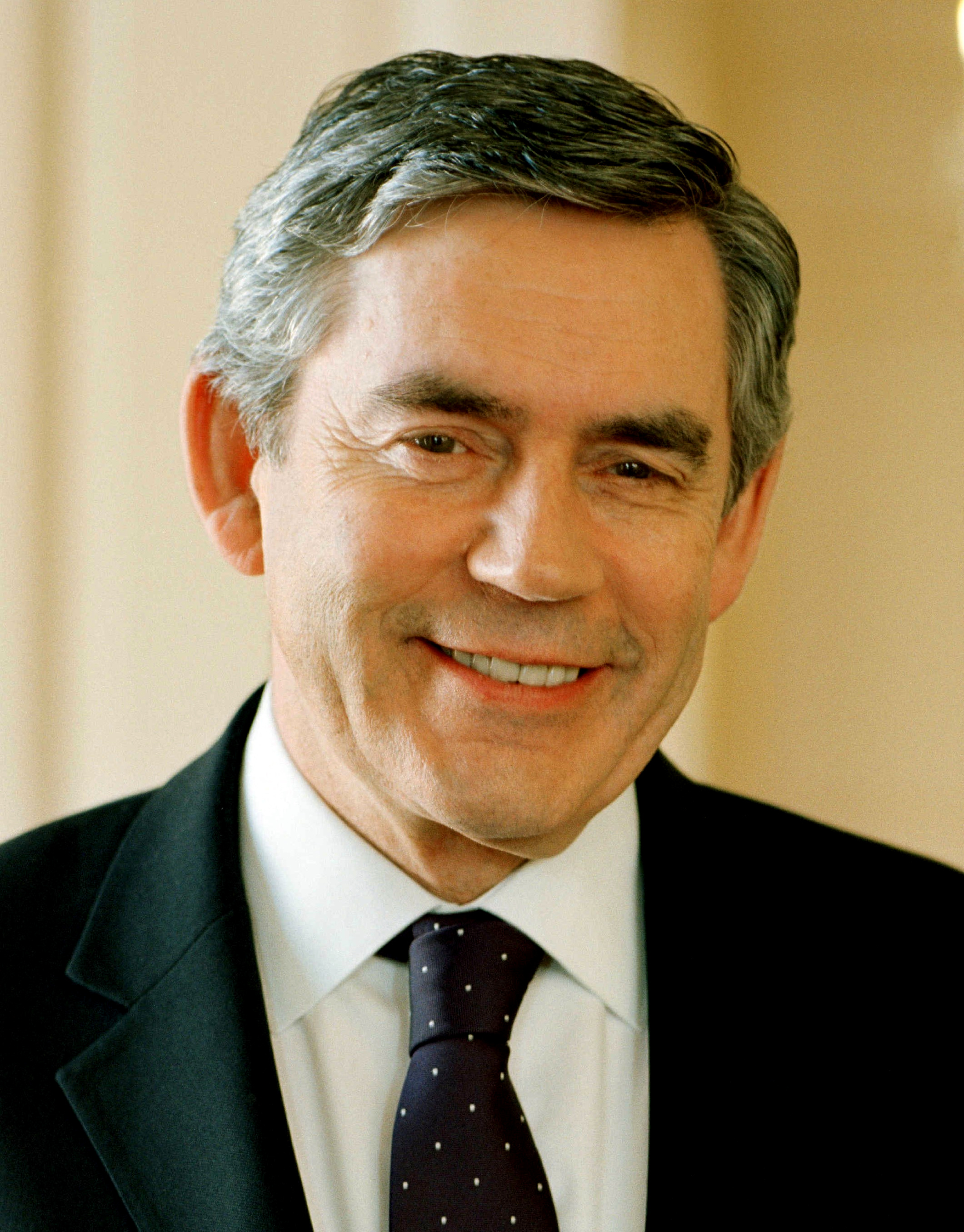 James Gordon Brown (born 20 February 1951) is a British former politician who served as Prime Minister of the United Kingdom and Leader of the Labour Party from 2007 to 2010. He previously served as Chancellor of the Exchequer in Tony Blair's government from 1997 to 2007, and was a Member of Parliament (MP) from 1983 to 2015, first for Dunfermline East and later for Kirkcaldy and Cowdenbeath. He is the most recent Labour politician as well as the most recent... Wikipedia