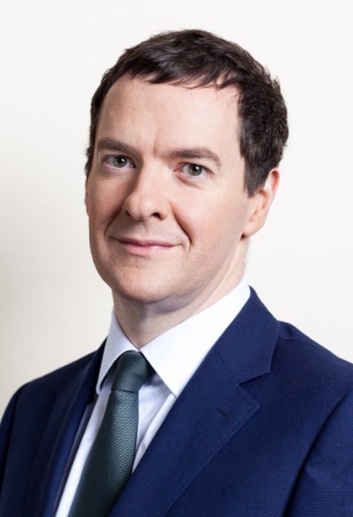 George Gideon Oliver Osborne (born Gideon Oliver Osborne; 23 May 1971) is a British politician and newspaper editor who served as Chancellor of the Exchequer under Prime Minister David Cameron from 2010 to 2016. A member of the Conservative Party, he was Member of Parliament (MP) for Tatton from 2001 to 2017. He was editor of the London Evening Standard from 2017 to 2020 before becoming editor-in-chief of the newspaper. He has been chair of the Northern... Wikipedia