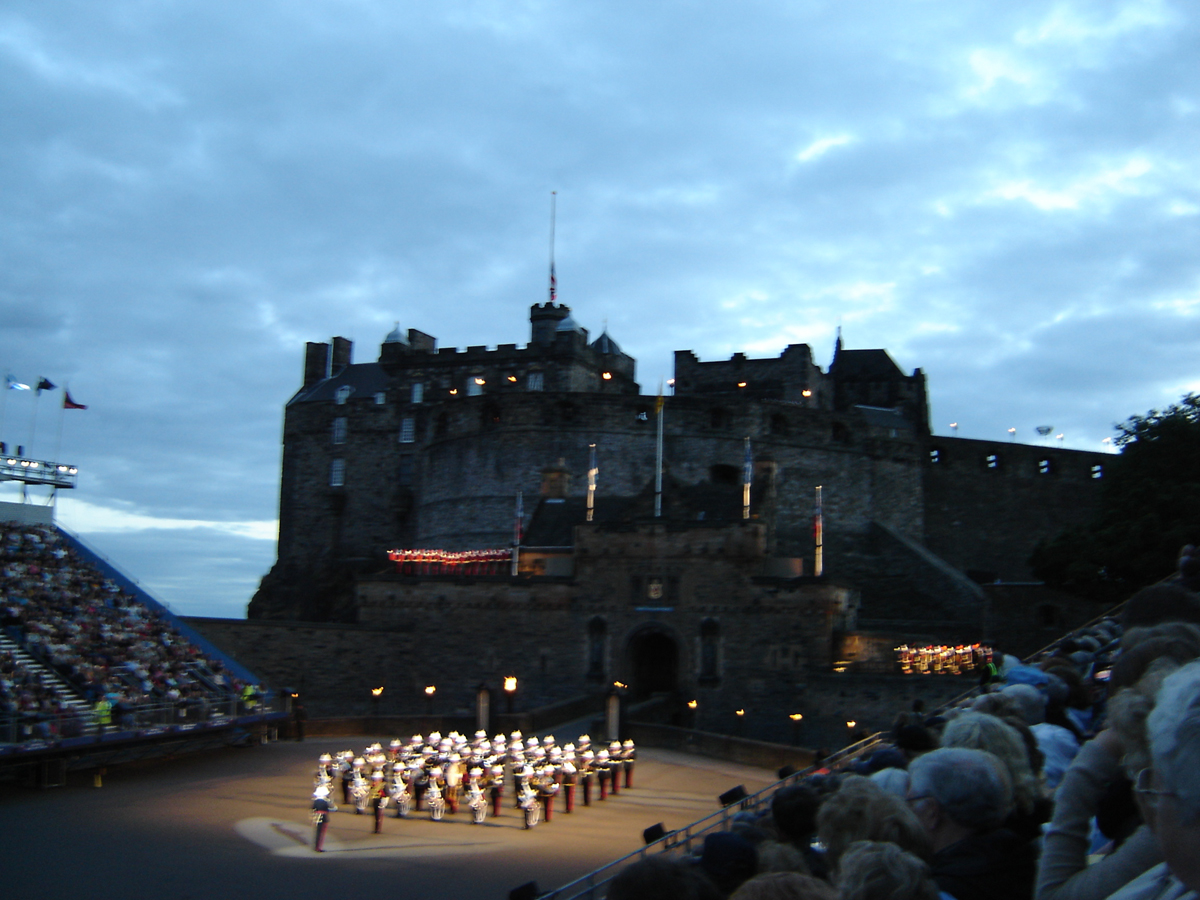 Edinburgh ( Scots: [ˈɛdɪnbʌrə]; Scottish Gaelic: Dùn Èideann [ˌt̪un ˈeːtʲən̪ˠ]) is the capital city of Scotland and one of its 32 council areas. The city was historically part of the county of Midlothian (formally called the "county of Edinburgh" or Edinburghshire until 1947), but was administered separately from the surrounding county from 1482 onwards. It is located in Lothian on the southern shore of the Firth of Forth. Edinburgh is Scotland's... Wikipedia