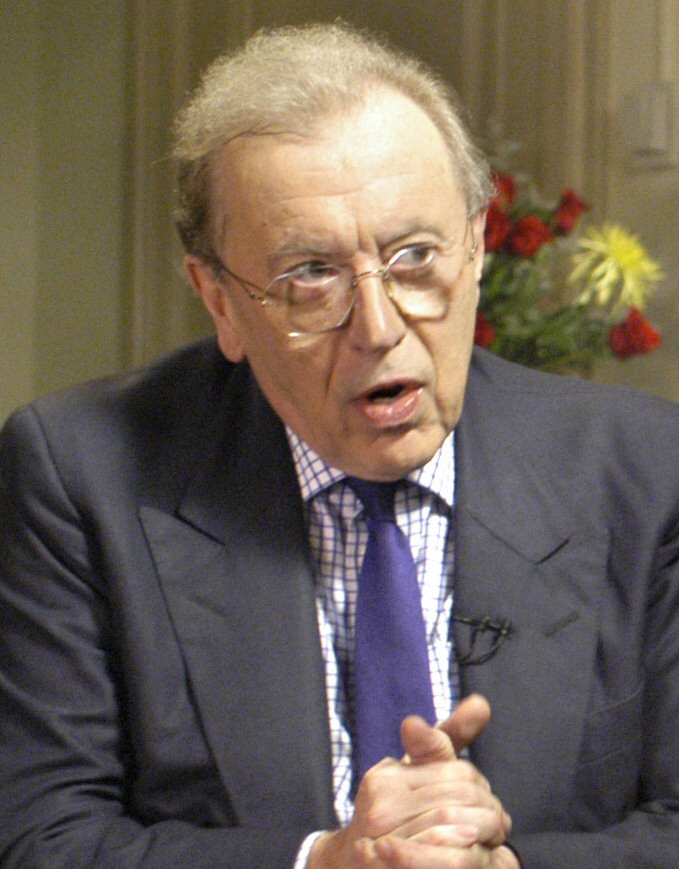 Sir David Paradine Frost (7 April 1939 – 31 August 2013) was an English television host, media personality, journalist, comedian and writer. He rose to prominence during the satire boom in the United Kingdom when he was chosen to host the satirical programme That Was the Week That Was in 1962, and his success on this show led to work as a host on American television. He became known for his television interviews with senior political figures, among them the... Wikipedia