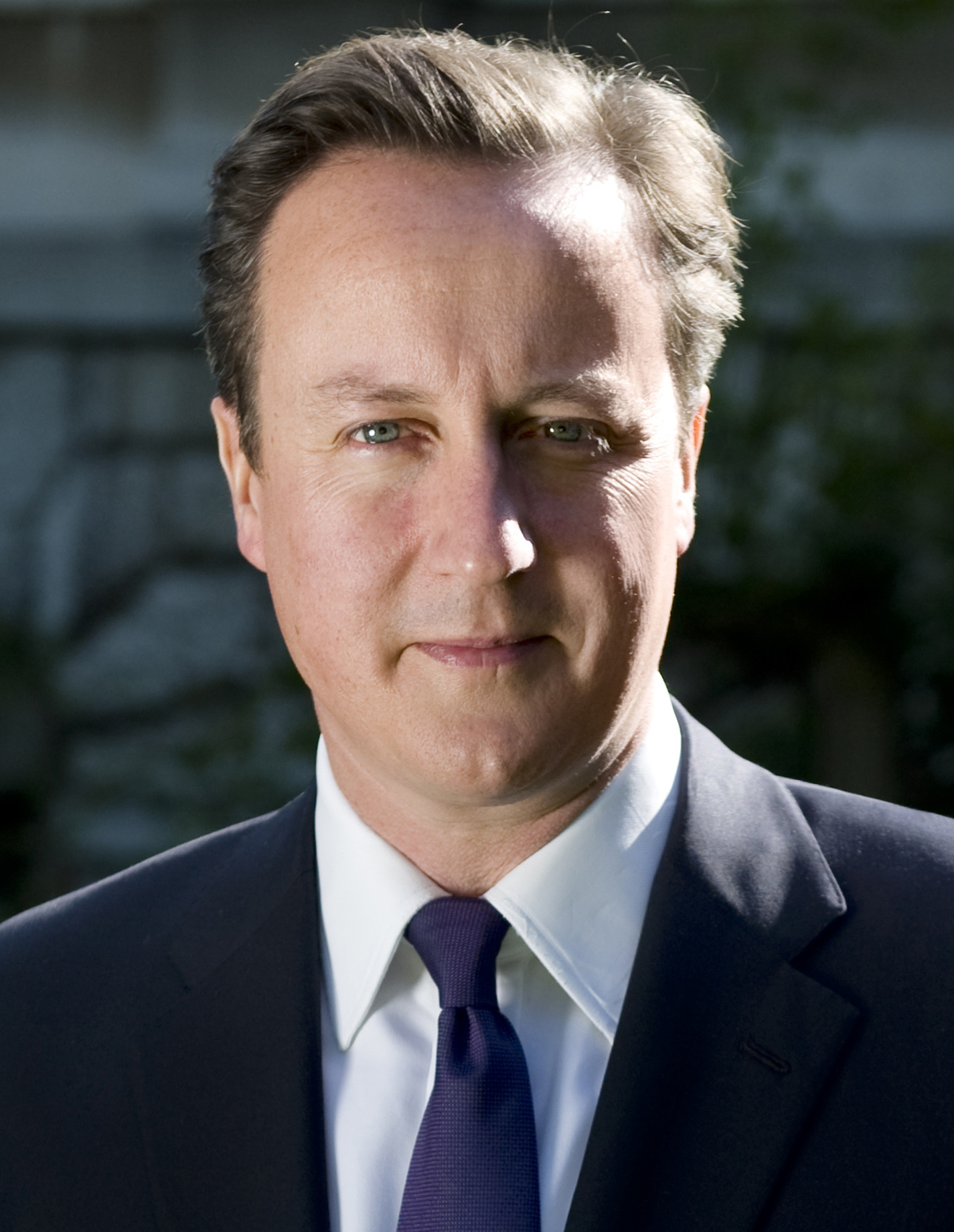 David William Donald Cameron (born 9 October 1966) is a British politician and lobbyist who served as Prime Minister of the United Kingdom from 2010 to 2016 and Leader of the Conservative Party from 2005 to 2016. He was Member of Parliament (MP) for Witney from 2001 to 2016. He identifies as a one-nation conservative, and has been associated with both economically liberal and socially liberal policies. Born in London to an upper-middle-class family, Cameron was... Wikipedia